a piece of my heart just flew to california 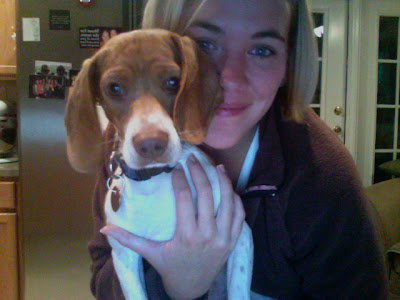 i put oliver on a plane to california this morning to live with his new family & man was that harder than i ever thought it would be.  not only did i get lost going to the cargo terminal (
which i've been to twice now), i left his health certificate, that he HAD to have to fly, at work.  needless to say i was a HOT mess.  & let's just add "that time of the month" in the mix for a grand ol' time.  when i finally got to the terminal to check him in, he was looking at me with those big brown eyes, like "mommy what's going on?"  i completely lost it folks.  the people - aka grumpy old man who just felt the need to scold me because i obviously almost missed the cut off for his flight due to getting lost & the airport having no idea of how to tell me where the continental cargo terminal was located... anywho...  so i just couldn't get it together.  not the whole 15 minutes i was in there.  the tears were just a flowin' folks & i'm sure the 3 people there helping me just felt so very akward, but oh well.  i felt like i was shipping my child off & i was a failed parent, & i just hated leaving that loving little dog there by himself.  it felt like selling part of my family.  awful.
but thankfully...
he is going to a loving home & that is making my day a little easier.
so in honor of oliver aka buddy bear, big bear, ollie, oli-bear & the time he was a part of my life...  i'll share a few pics of my boy. 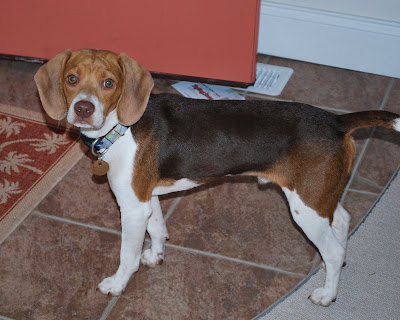 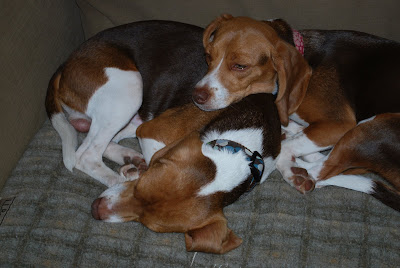 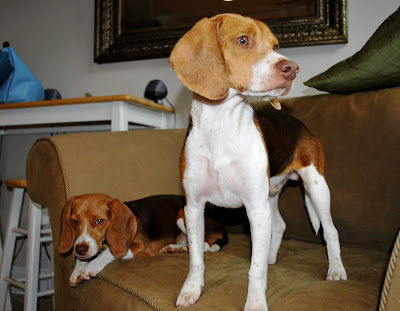 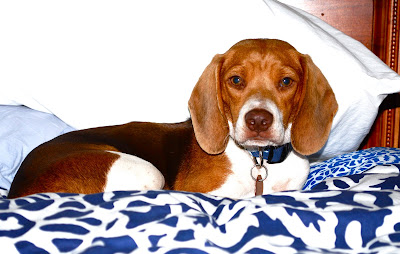 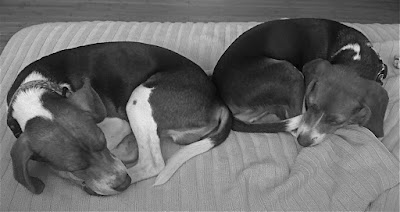 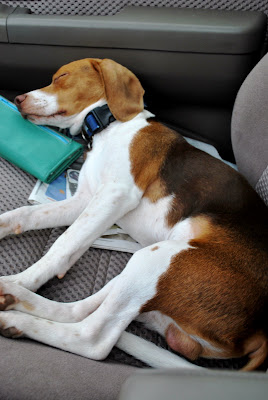 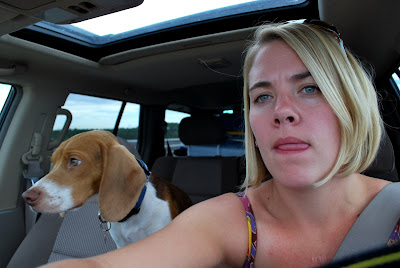 Email ThisBlogThis!Share to TwitterShare to FacebookShare to Pinterest
Labels: oliver

oh my gosh, i want to cry just reading this! :( i'm so sorry you had to give up oliver, but i hope he'll love his new life!